About the Armory Park Neighborhood

Armory Park is a historic Tucson neighborhood conveniently located adjacent the downtown area, between Broadway and 18th Street and between Stone and 3rd Avenue. Armory Park is defined by wide streets and avenues with architectural styles ranging from Victorian homes to simpler Sonoran-style adobe row housing. Lush, mature trees, close proximity to amenities such as downtown shops and restaurants, as well as arts and entertainment are important features.It was added to the National Register of Historic Places in 1976. The school district is Tucson Unified School District (TUSD) and the schools included Safford K-8, and Tucson High.

Homes for sale in the Armory Park neighborhood: 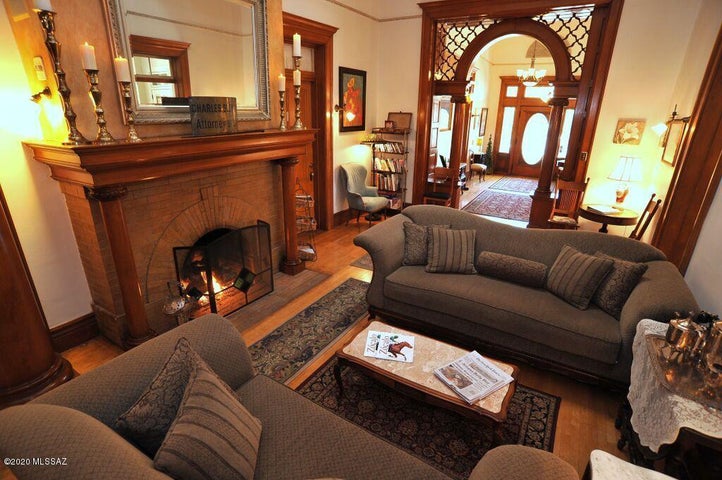 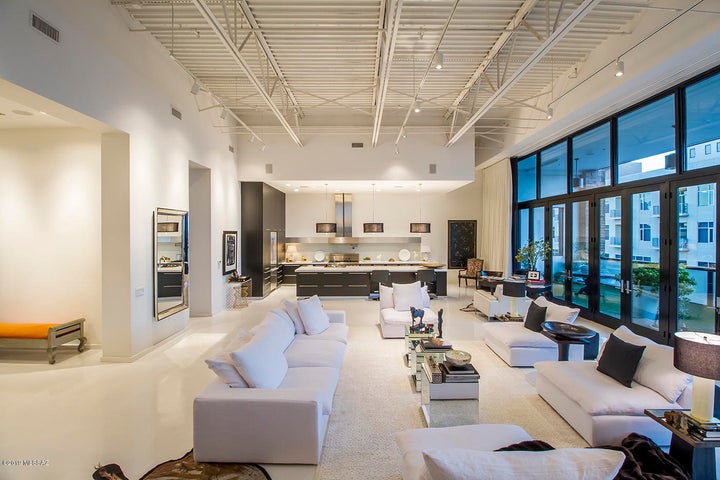 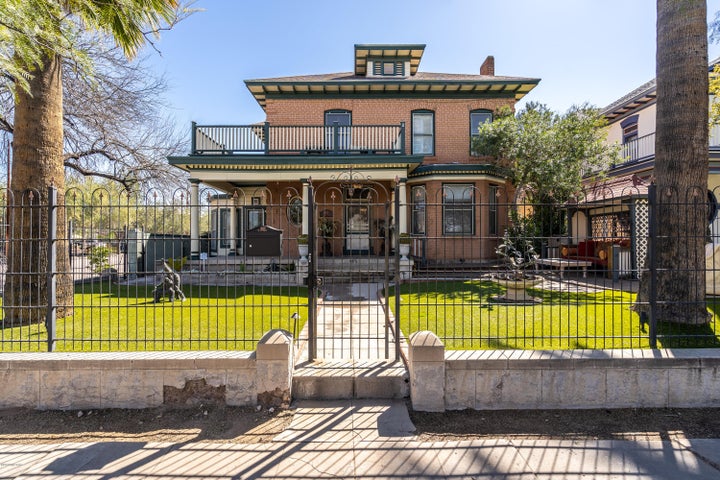 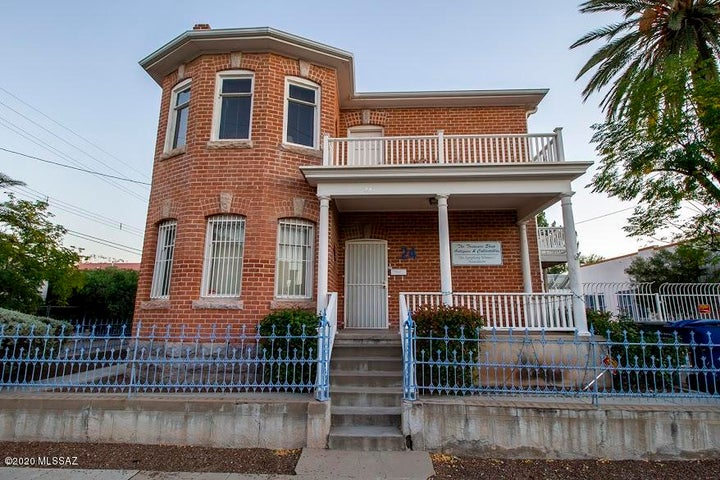 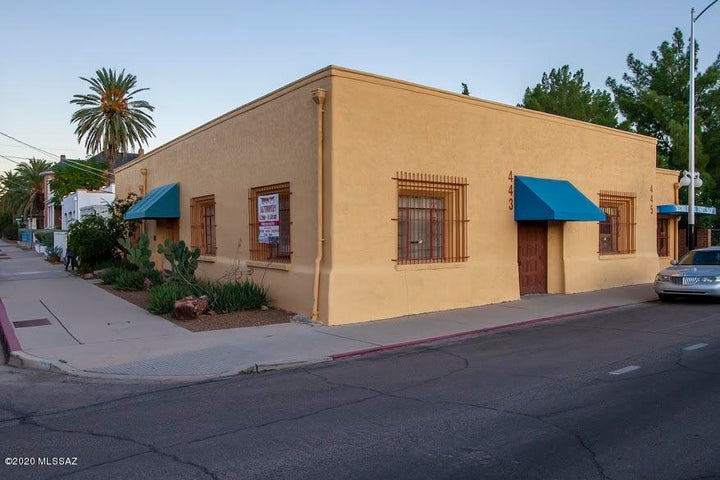 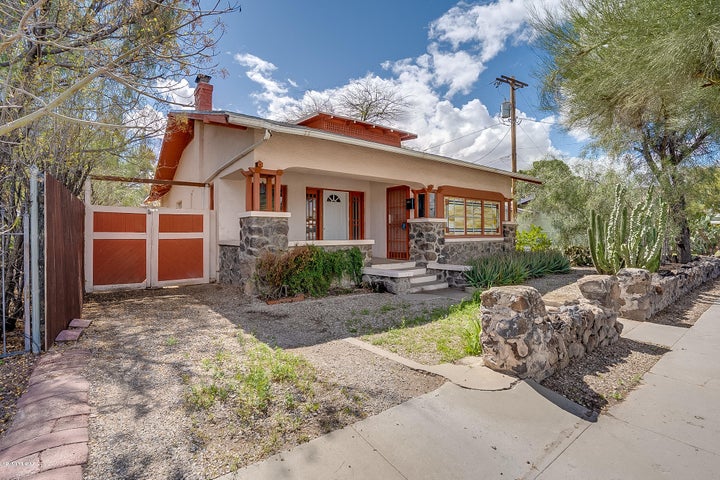 Armory Park began life as a military plaza and armory between 1862 and 1873.The rowdy behavior of the soldiers created tension with the neighbors, and the armory was relocated to Fort Lowell.

In 1880 the neighborhood grew rapidly with the arrival of the railroad.The railroad made it possible to import more materials such as brick, milled lumber, pressed tin, and paints in greater supply.This allowed architectural styles popular in the East such as Victorian, Queen Anne, and Greek Revival to be expressed.

There are some noteworthy public buildings such as The Scottish Rite Cathedral (1915 Henry C. Trost architect) and The Carnegie Free Library (circa 1900, Trost and Trost architect), which is now houses the Tucson Children’s Museum.

Do you have an Armory Park home that you’d like to sell? Or are you interested in purchasing a home in Armory Park?  Contact Nick to go over your needs: Nick@RealTucson.com or 520-975-8956