If you pass by most older Tucson neighborhoods, chances are you’ll see several Bungalow homes. Maybe, like me, you’ve always been fascinated by these charming houses.

The term Bungalow originated from India. Sometimes called Craftsman or California Bungalow, these homes were popular in the early 20th century in many parts of the country, including Tucson. Part of their popularity was their simple design and ease of construction. The simplicity was a welcome departure from the fussy, complicated Victorian era homes.  Sears and other companies sold bungalow kits, which made these homes more accessible to the masses. The broad porches and wide eaves were a great way to deal with the hot summers before air conditioning. 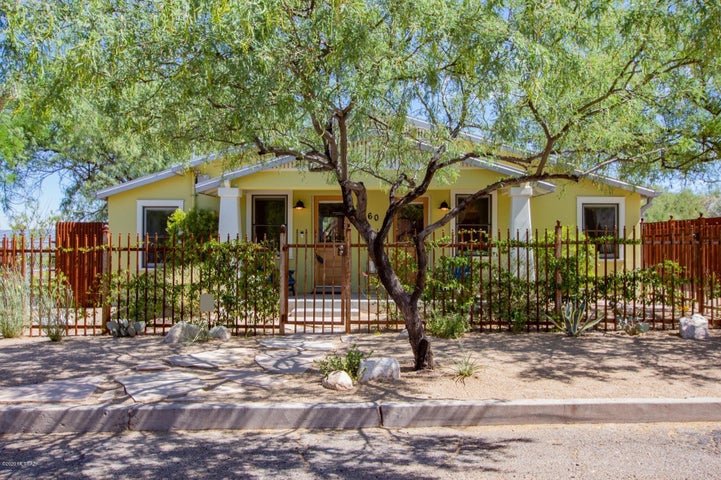 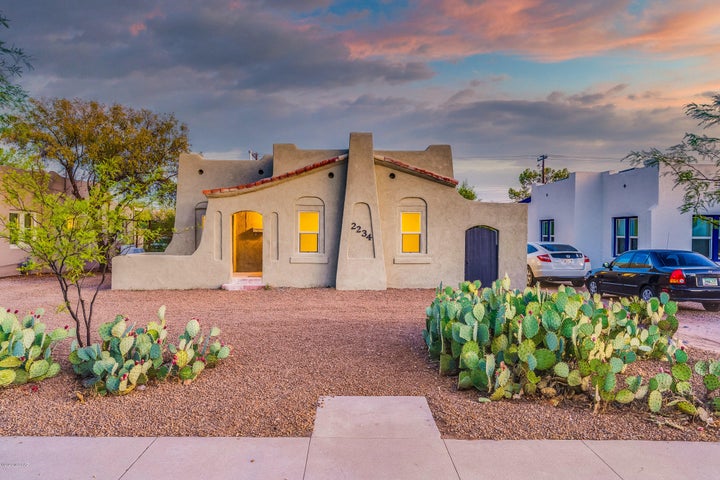 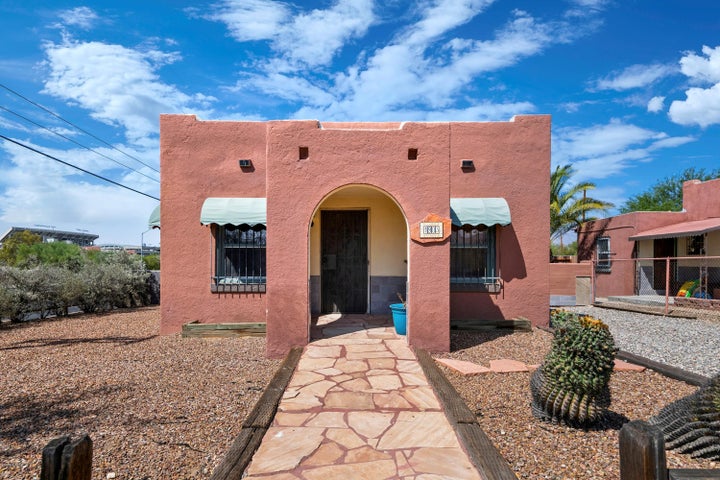 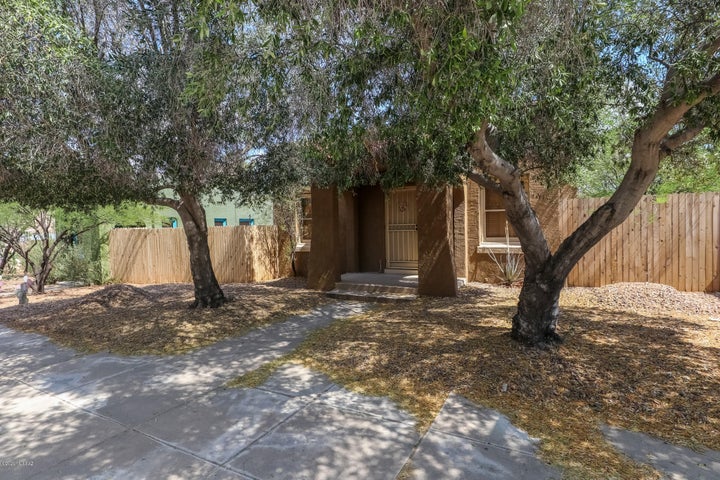 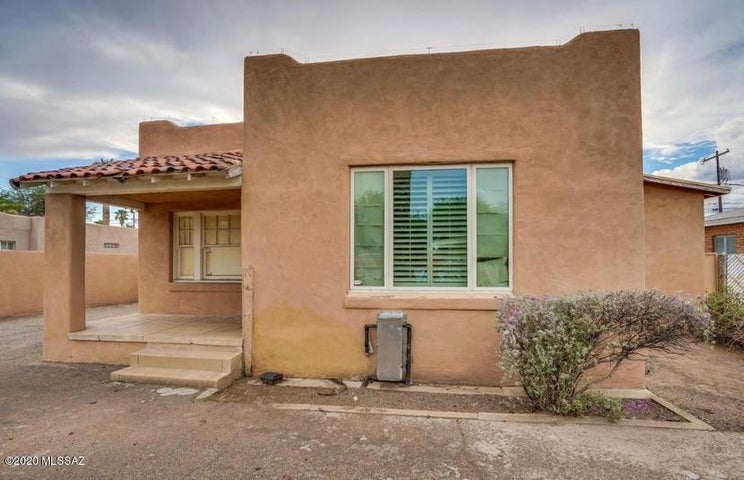 What are some defining characteristics of Bungalows?

Bungalows can be found in many neighborhoods, including:

Interested in buying or selling a Bungalow in Tucson? Nick can help you! Contact him at Nick@RealTucson.com or 520-975-8956 Nick Labriola October 15, 2014 No Comments
About Arthur T. Brown Arthur Brown was an influential Architect who moved to Tucson area in 1936 and lived here for several decades. He designed…
Read More

Merritt Starkweather – The architect that designed the Arizona Inn

Nick Labriola May 13, 2010 No Comments
Merritt Starkweather, FAIA was a well-known, prolific Tucson architect from the 1920s to the 1970s. He designed area schools, (Carrillo, Drachman, Bonillas to name a…
Read More

Nick Labriola May 17, 2010 No Comments
Joesler and the Murpheys Josias Joesler is arguably the most well-known Tucson architect. Originally from Switzerland and coming to Tucson after living in various cities…
Read More Nick Labriola May 21, 2010 No Comments
About Nicholas Sakellar Nicholas Sakellar was a well-known Tucson architect who designed many recognizable buildings in town including the Wilmot Library, Catalina High School, Cholla…
Read More