About the Tanque Verde Valley area

The Tanque Verde Valley is beautiful green area in northeast Tucson that abuts mountains and Saguaro National Park to the east.  There was once a large prominent cattle tank which inspired the name that translates to “The Green Tank”. Much of the area is relatively lush green desert and there are several mesquite bosques. Many properties are zoned SR and CR1. These are larger parcels that may have horse privileges. Two school districts service Tanque Verde Valley: Tucson Unified School District and Tanque Verde School District. The bordering mountains, the proximity to a national park, and the zoning limit the population growth and make Tanque Verde Valley a desirable place to live. 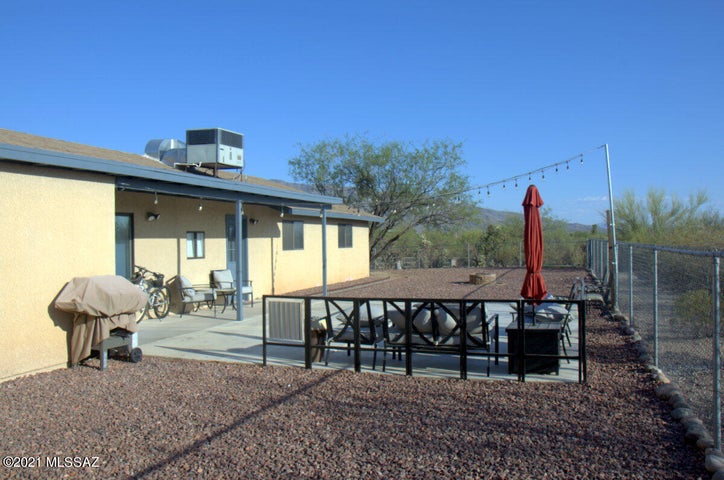 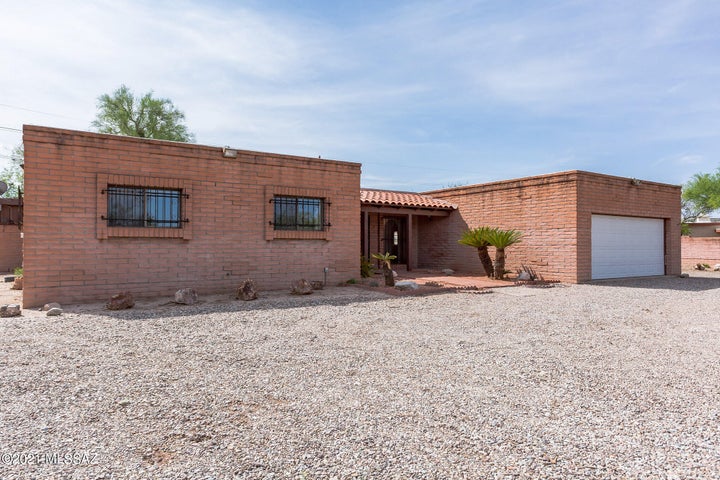 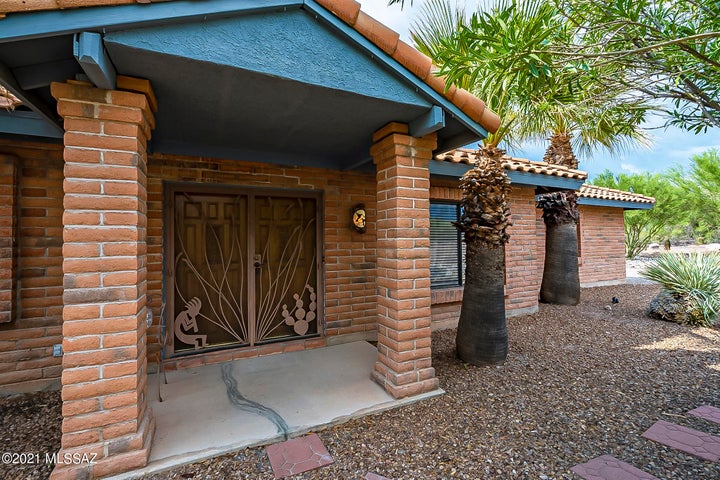 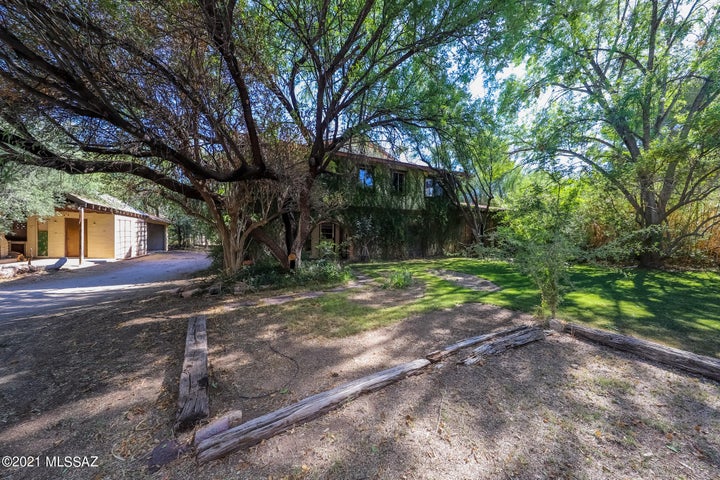 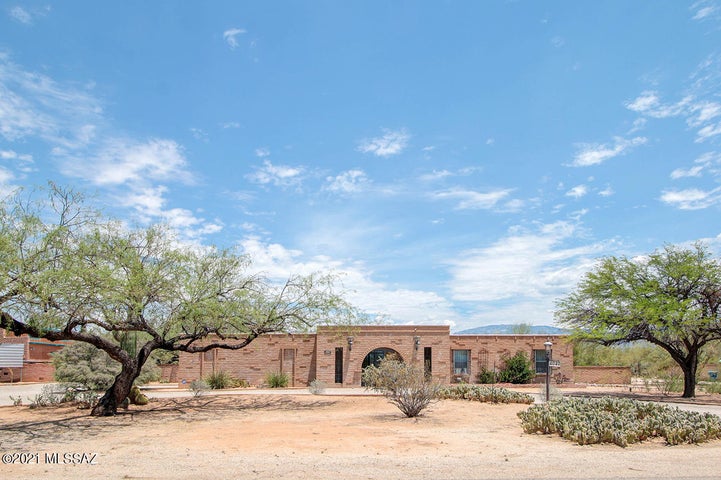 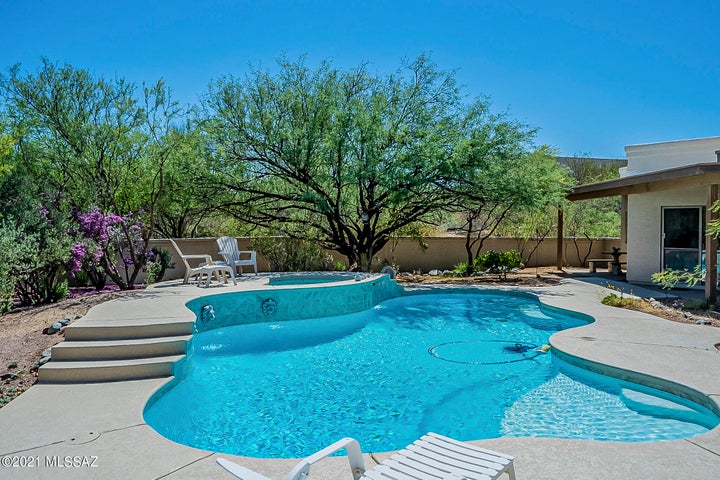 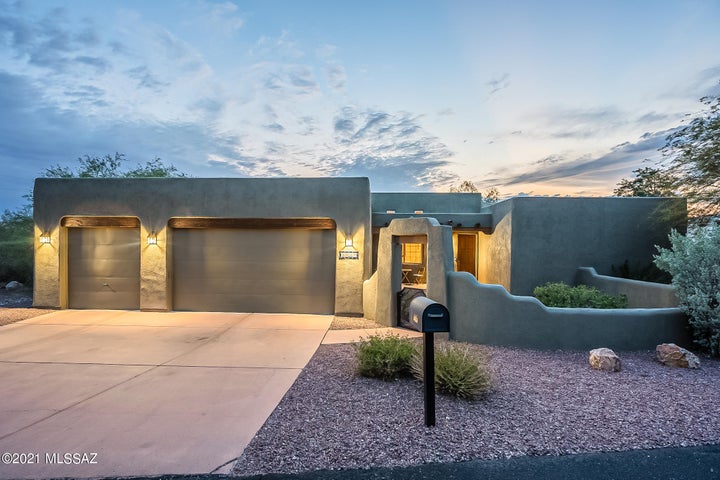 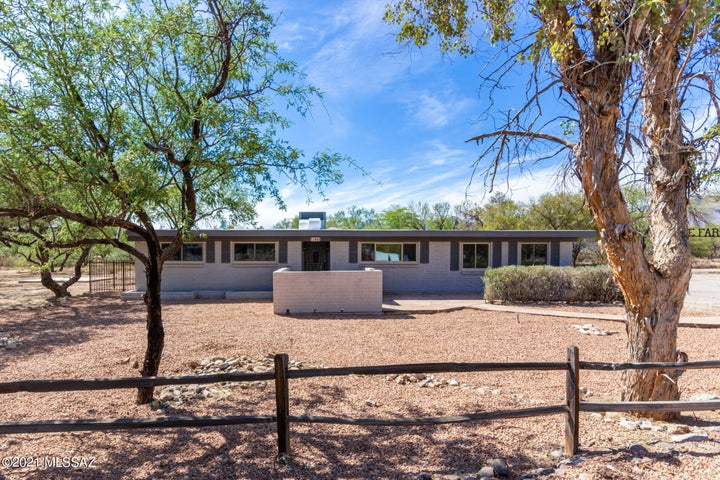 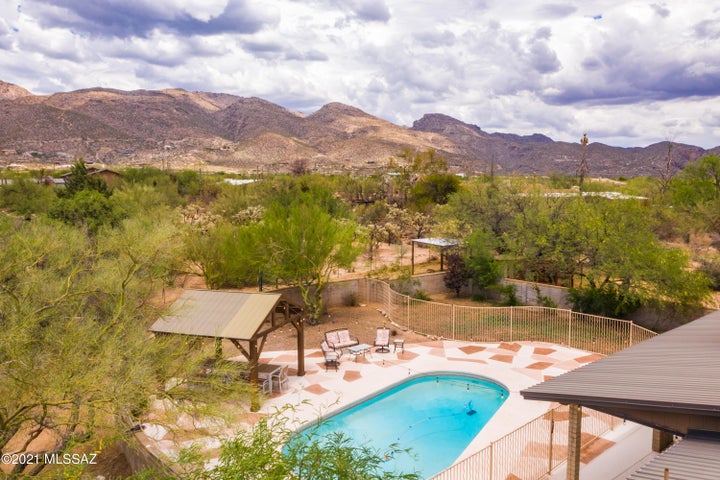 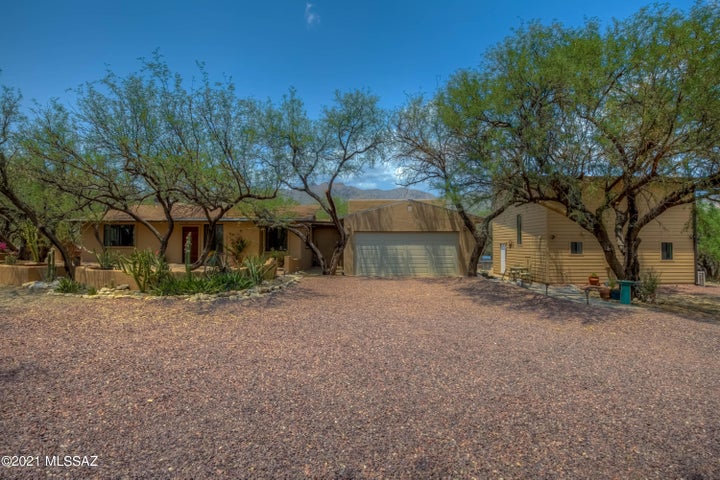 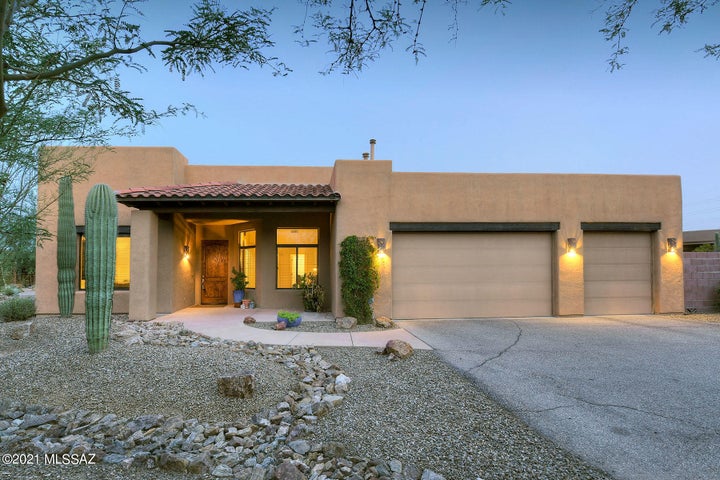 Looking to buy or sell a home in the Tanque Verde area? Contact us today and let’s tailor a plan to your needs. Hello@RealTucson.com or 520-975-8956

Historically the Valley was used by the Native American tribe the Apache. Anglos began settling the area around 1861 as a small ranching and agricultural community. Soldiers from neighboring Camp Lowell also used the land. The Fort and the area known as El Fuerte is the subject of an upcoming blog.  In 1886 a school district was created in the community.  The army closed the fort in 1891. Over time smaller ranches were bought out by large ranches.  After World War II increased demand spurred development and the area became more suburban.

The Tanque Verde School district boundary begins in the North and runs South along Houghton Road to the Tanque Verde wash. It jogs over East to Tanque Verde Loop Road and then heads South on Melpomene Way. It reaches its Southern border at Irvington Road and goes east to Saguaro National Park. Link to map

Popular neighborhoods within the Tanque Verde School District area are:

Aqua Caliente is a 101-acre park that features a perennial warm spring and pond that is home to a rich mix of plants and animals. The name means hot water in Spanish. Humans have used the spring dating back 5,500 years there is evidence of a Hohokam village dating to 1150 AD. In 1873 a ranch and health resort were established that promoted the curative properties of the springs.  The springs suffered some well-intentioned blasting that was intended to increase the water flow, but instead had the unintended consequence of limiting the flow.

In 1984 Tucson businessman Roy P. Drachman donated $200,000 to purchase the ranch, and the park opened on January 9, 1985. The park features the spring and pond, plenty of palm trees, an art gallery in the ranch house, as well as the Tucson Audubon Nature shop.

Saguaro National Park is a 92,000 acre park that is home to the beautiful Saguaro cactus which can live over 150 years and grow to heights of 50 feet and mass of 8 tons. These treasures are only found in the Sonoran Desert in Northern Mexico and Southern Arizona. The park is separated into two districts called referred to as Saguaro Park West and Saguaro Park East. Historically the area was inhabited by the Hohokom, Tohono O’odam and Apache tribes, early Spanish explorers, missionaries, and later homesteaders.

President Herbert Hoover created the national monument in 1933.  President John Kennedy expanded the monument in 1961 to include the west portion in the Tucson Mountain District and it became Saguaro National Park in 1994. The park is bordered by the Coronado National Forest on the north, east, and southeast.  It includes an eight mile paved road as well as hiking trails, picnic and camping areas and opportunities for biking and horseback riding.

The Catalina Highway is a 30-mile road from Tucson up to Mount Lemmon, the highest Peak in the Catalina Mountains.  The road does not reach the top but ends at the village of Summerhaven which is home to the nation’s southernmost ski area. The highway was built during the Great Depression and many improvements were made by the Civilian Conservation Corps (CCC). The area is also known as a Sky Island because the mountain terrain homes a variety of plant and animal life in a larger conifer forest as well as geological formations such as hoodoo rock formations. Several scenic stops are are along the way including Windy Point. University of Arizona houses an observatory and there are a few restaurants and shops in Summerhaven.

The Rincon Mountain Range is one of Tucson’s four mountain ranges and is near Saguaro National Park East. The name means corner in Spanish. The highest peak is Mt. Mica at 8668 foot elevation. The mountains are inaccessible by motor transport, but they are accessible for hiking and horseback riding.

Redington Pass separates the Catalina and Rincon Mountains. It is a forty-two mile primitive unpaved road that separates Tucson on the west from the communities along the San Pedro River on the east. This is a popular four-wheel drive recreational drive and it can be slow going.

Tucked in the middle of some very harsh desert country is Tanque Verde Falls, which is a 75-foot waterfall that creates an oasis in the desert. The hike there is for experienced hikers which should be approached with care as it can be dangerous. The hike is a day hike and begins at a paved parking area, goes down some gentle switchbacks. Within about ½ mile you reach the canyon floor.  From there it is not a designated trail. Head upstream and cover another 3/4 mile approximately over terrain that requires scrambling and bouldering to pass.

Located in the beautiful Catalina Mountains is Arizona National Golf Course.  This 6776 yard, par 71 course was designed by Trent Jones Junior. The golf course is within the Sabino Springs neighborhood.

Are you looking to buy or sell a home in the Tanque Verde Valley? Contact us today to go over your needs:
Hello@RealTucson.com or 520-975-8956

Tucson’s Sabino Springs is a beautiful neighborhood tucked into the Catalina Foothills in northeast Tucson. It has many amenities including Arizona National Golf Club, a …
Read More About Windsor Park Neighborhood Windsor Park is a small community of roughly 125 mid-century modern homes on Tucson’s northeast side. Windsor Park was developed in 1962 by …
Read More