Most homes are in the 2,000 to 4,000 square foot range, on lots that are at least 3 – 5 acres or more in size. The neighborhood features a private pond that is a refuge for wildlife and a quiet place to enjoy a picnic. Most of the homes in La Cebadilla Estates were built from the late 1970s to the early 1980s, with a few constructed in more recent years. The neighborhood is within the Tanque Verde School District. 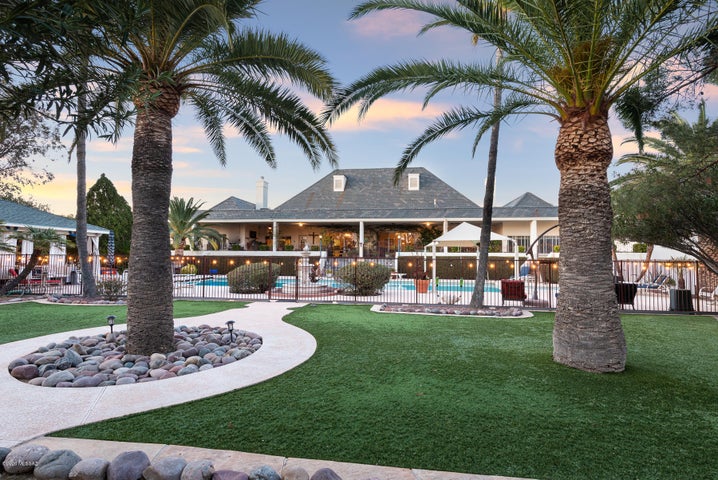 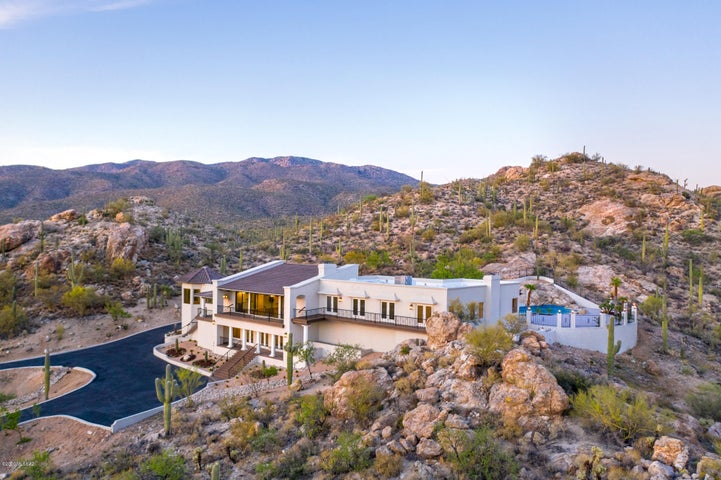 The area has an interesting history, some of which ties in with The Fort Lowell neighborhood which will be the subject of a future blog.

La Cebadilla is the Spanish word for a native wild barley. La Cebadilla Estates was named after the Rancho de la Cebadilla cattle ranch established by Eduardo Carrillo in the 1890s on land that was bought from his uncle. According to a grandson named Armando Carrillo the ranch once extended north beyond what is now Agua Caliente Park and Redington Pass.

Eduardo was the nephew of the wealthy land owner and merchant Leopoldo Carrillo who brought him to the territory in the 1870s. Prior to owning the ranch, Eduardo worked at the Steinfeld’s Department Store in Tucson and he also ran a store in Solomonville in Graham County East of Safford. Eduardo married Dolores Velasco on February 2, 1890.  Dolores was part of the well known and influential Velasco family. Her father was a founding member of Alianza Hispanico-Americana in 1894, which provided insurance and social activities for Mexican Americans. Her father also owned and ran El Frontizo, a weekly Spanish newspaper, from 1878-1914.

The La Cebadilla ranch house was situated near the pond.  During the depression the Civilian Conservation Corps (CCC) completed projects in the Tucson and Mt Lemmon area.  They left empty buildings which became the main ranch house in the 1940s.

Dolores Carrillo sold the ranch in 1945 to Joe Hartsell.  It changed hands a few times until it was sold to Raymond Bidegain who developed it into a luxury residential area in the 1970s.

Looking to buy or sell a home in La Cebadilla Estates? Contact Nick to go over your needs. Nick@RealTucson.com or 520-975-8956

Dorado Country Club Estates is a northeast side Tucson neighborhood that was built around a privately owned golf course that is open to the public.…
Read More

Tucson’s Sabino Springs is a beautiful neighborhood tucked into the Catalina Foothills in northeast Tucson. It has many amenities including Arizona National Golf Club, a…
Read More About Windsor Park Neighborhood Windsor Park is a small community of roughly 125 mid-century modern homes on Tucson’s northeast side. Windsor Park was developed in…
Read More